Friction-related phenomena are synonymous with energy loss and wear. The use of technical coatings can help to minimize these phenomena.

Some specific grades of TTM Coating's coating products are more specifically oriented towards anti-wear. This property is achieved by the addition of fillers or the use of specific binders.

The products that can be used to reduce the coefficient of friction are:

Some notions of tribology

When two bodies in contact move, there is a frictional force that counteracts the sliding. The coefficient of friction F can be defined as the ratio of the tangential force T to the normal force supported by the contact N: F = T / N.

The coefficient of friction can be either:

The force and coefficient of friction depend on the nature of the two bodies in contact:

The coefficient of friction corresponds to an energy loss. Wear is a consequence of friction and occurs in the contact area.

Fretting is a situation in which an oscillating movement of small amplitude occurs between two contacting surfaces leading to wear. Damage caused by this phenomenon is fretting-corrosion (pitting, craters, oxides and debris), scratches, transfers, plastic deformation, underlayer or surface cracking. 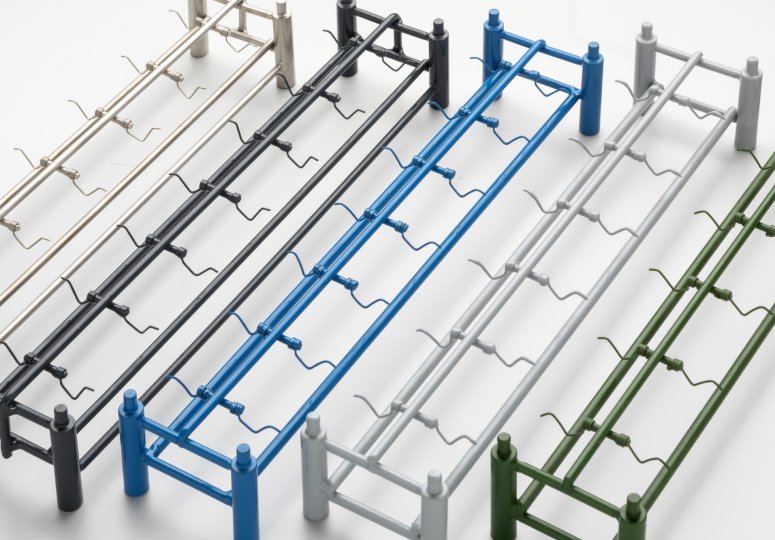 Discover all our coatings. 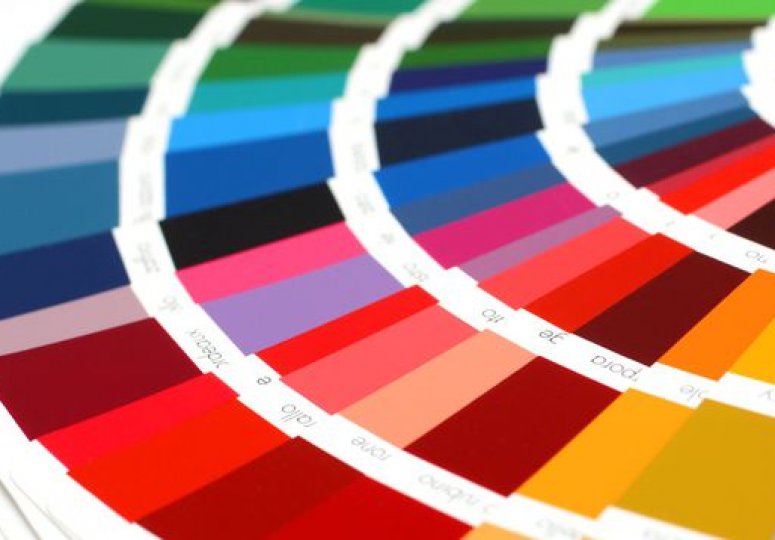 Request an express sample for an initial evaluation. 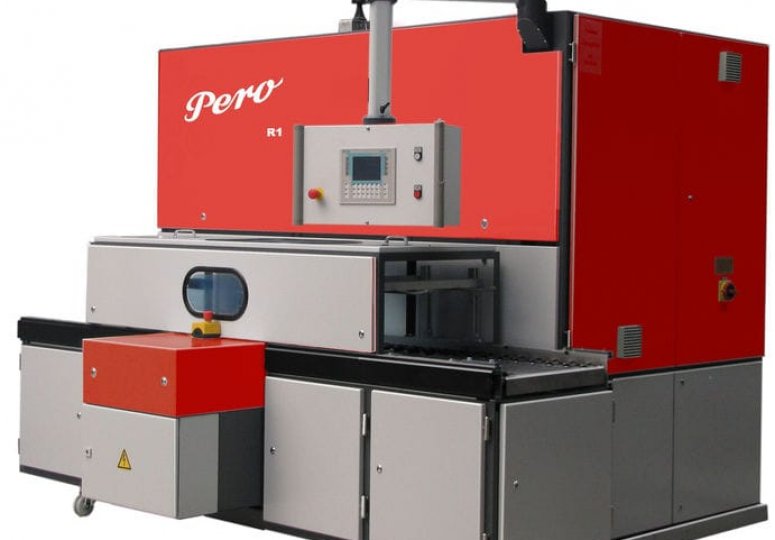